If you like forts then Castillo San Felipe de Barajas in Cartagena, Colombia is the big daddy of them all.  Built in 1536 by the Spaniards to defend the city of Cartagena, in its early years it went through a couple of expansions to get to where it is today.  It was built mostly by slaves, as Cartagena was a port used heavily in the black slave trade.  Cartagena was a major port in the Spanish colony where they were shipping good back to Spain, they were fearful of invasion by the British or French, so they built this huge, imposing fort to ward them off.

Nowadays, its is invaded daily by tourists armed with cameras and plastic water bottles.

Points in the fortress are reached by a series of tunnels, which were used for moving provisions and evacuation if ever needed.   Some of these tunnels you can visit.

In 1984, UNESCO listed the castle, with the historic centre of the city of Cartagena, as a World Heritage Site.

Well worth a visit if you are in the area, its hard to miss, its the massive building on the top of the hill… 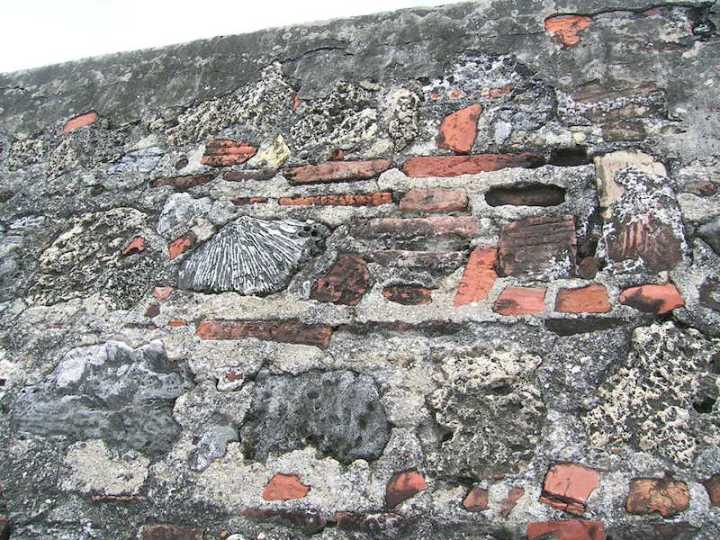 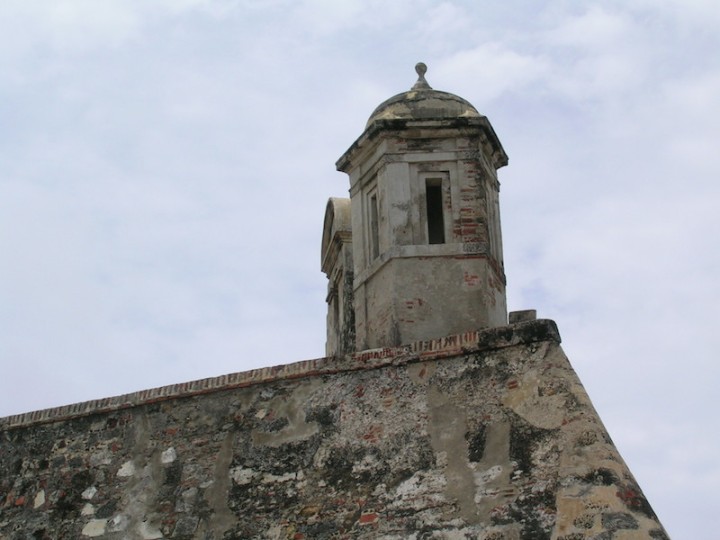 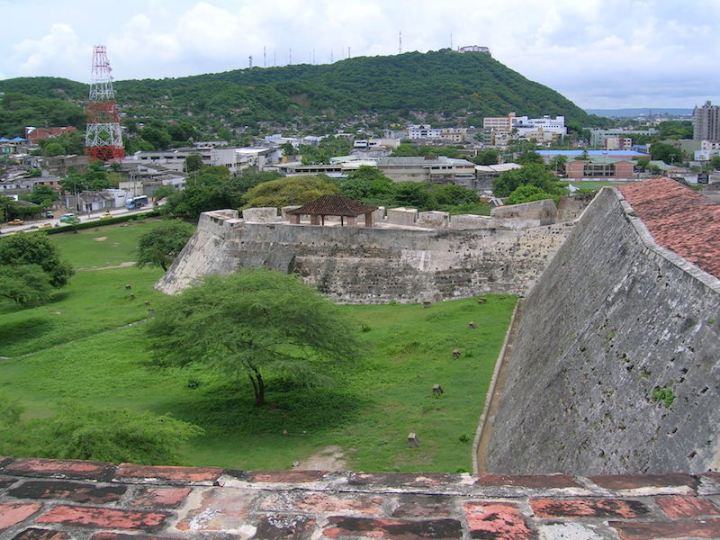 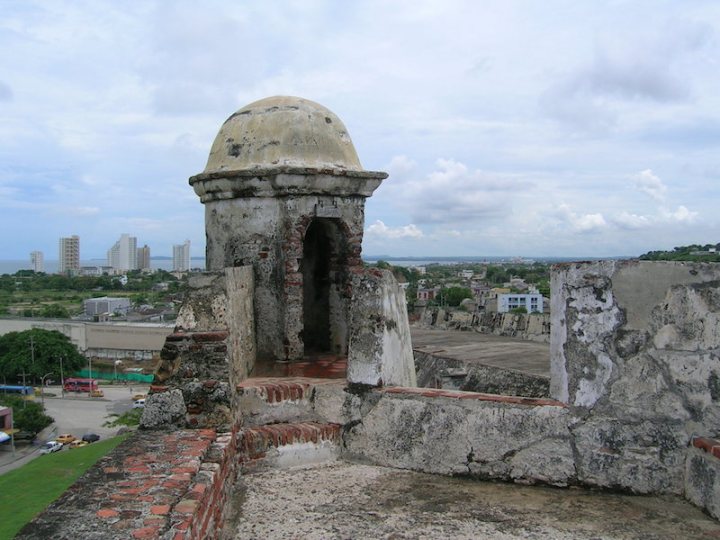 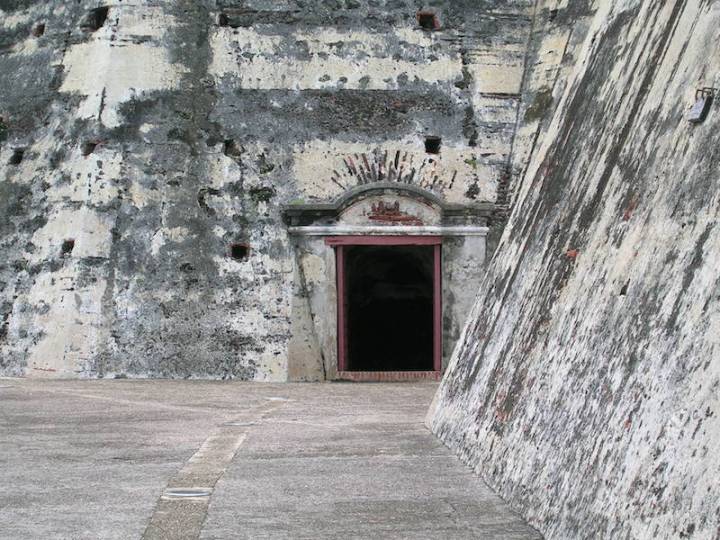 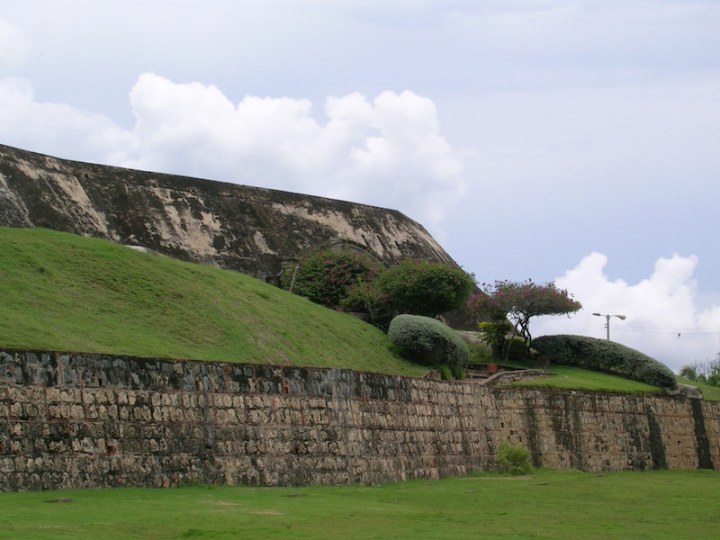 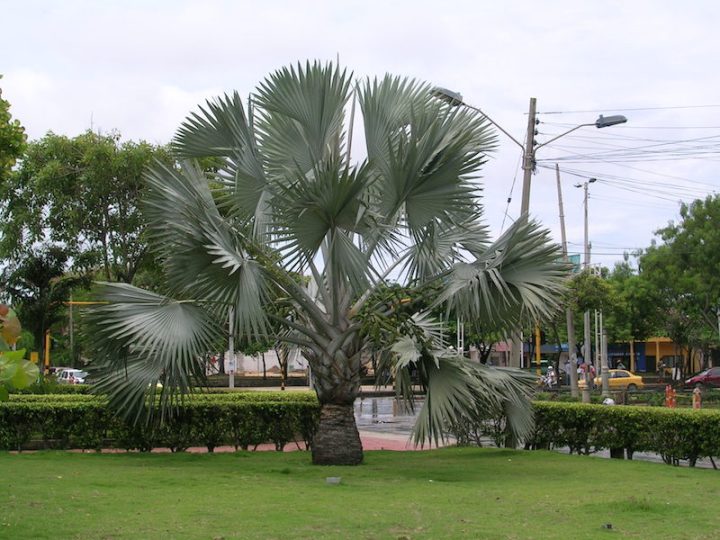 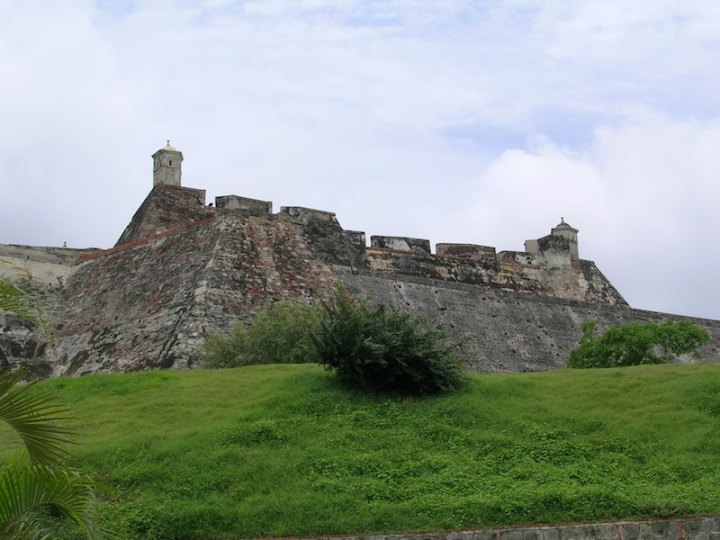