Quito, is the capital city of Ecuador, and is the highest official capital city in the world. It is also a UNESCO World Heritage Centre.  It was founded in the 16th century on the ruins of an Inca city.  The city has the best-preserved, least altered historic centre in Latin America even despite a number of destructive earthquakes.

The main issue facing visitors to Quito is the altitude.  We flew directly into Quito and had no issues other than a little breathlessness walking up stairs but some people do have issues.  Most hotels, buses and tourist locations have oxygen available to help with anyone who has issues with altitude sickness, but the only real fix is to just descend to a lower altitude.

Funny side story… we were given some tablets by our doctor to help with reducing the effects of altitude sickness.  We took them on the flight from Christchurch to Auckland.  We had a few hours to kill in Auckland so walked to The Warehouse and got a bottle of diet coke.  Went outside to drink it and it tasted awful, very bitter and metallic.  We took it back and swapped it, couldn’t work out why it would be so weird tasting…  and headed back to the airport left.  Only to find the same thing – bad batch or something we thought?  It was some hours later we realised that any carbonated beverages tasted weird.  It was the medication affecting our sense of taste but only for drinks with bubbles.

Anyway, back to Quito, also due to the altitude, even though its near the equator, the weather tends to be cool year round – dress in layers.

We enjoyed exploring the Old town of Quito for a couple of days before heading to the Galapagos, it would have been nice to see more of Ecuador but maybe another time.

And now a few photos of our time in Quito… 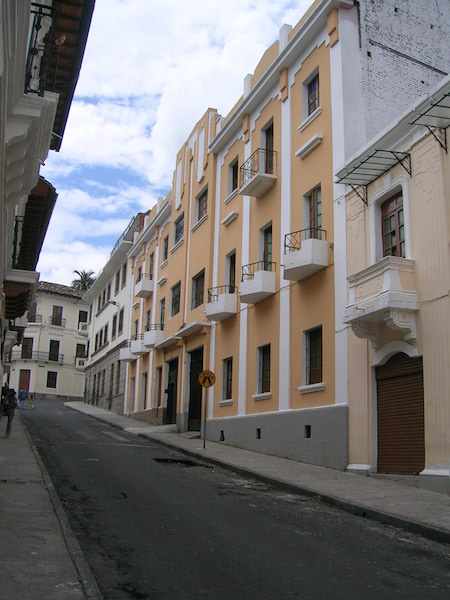 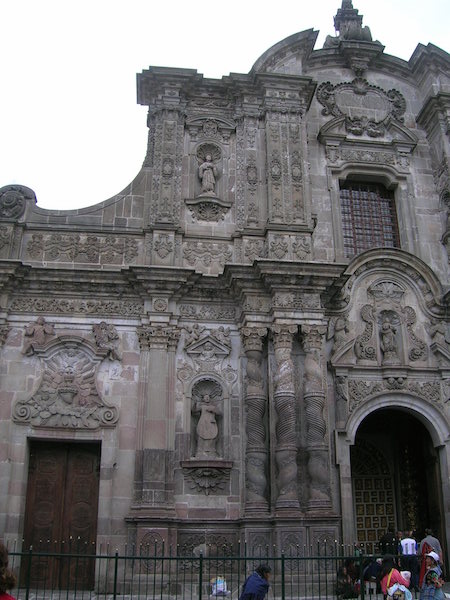 4 thoughts on “Photos of Quito, Ecuador”