Overlooking the historic gold mining town of Arrowtown in Central Otago is the War Memorial and across the road the interesting, historic cemetery.

The War Memorial is currently undergoing renovations, due for completion by ANZAC Day, 25th April 2015.

The memorial was originally erected to commemorates those of Arrowtown who lost their lives in World War 1.  Subsequently, names were also added following World War 2.

There is an interesting PDF here that goes into more detail about some of the 18 men from Arrowtown killed during World War 1. 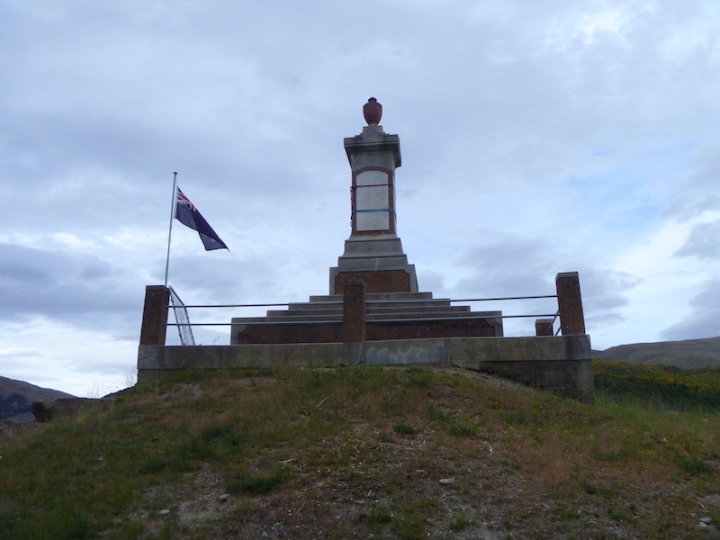 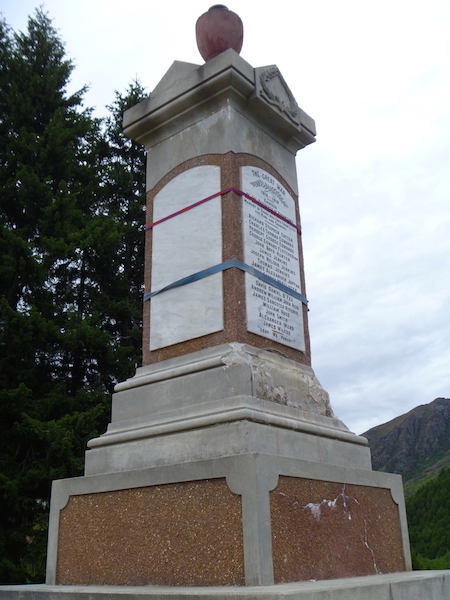 Across the road is the Arrowtown cemetery with graves for the early settlers including the Chinese miners though to more recent burials. 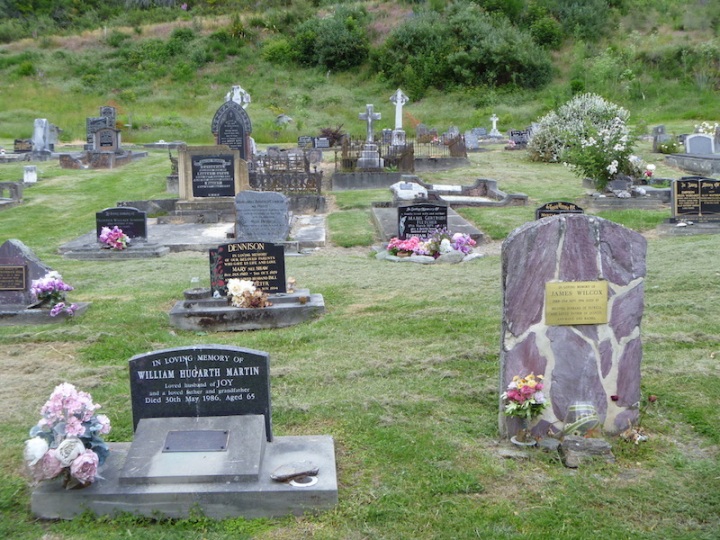 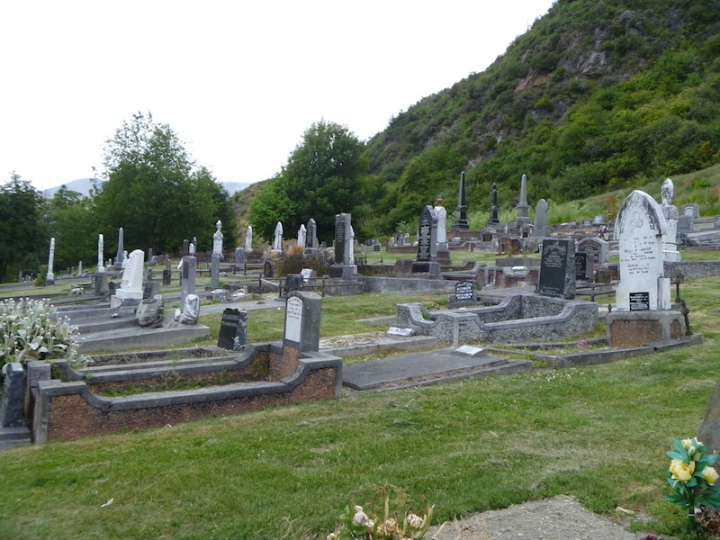 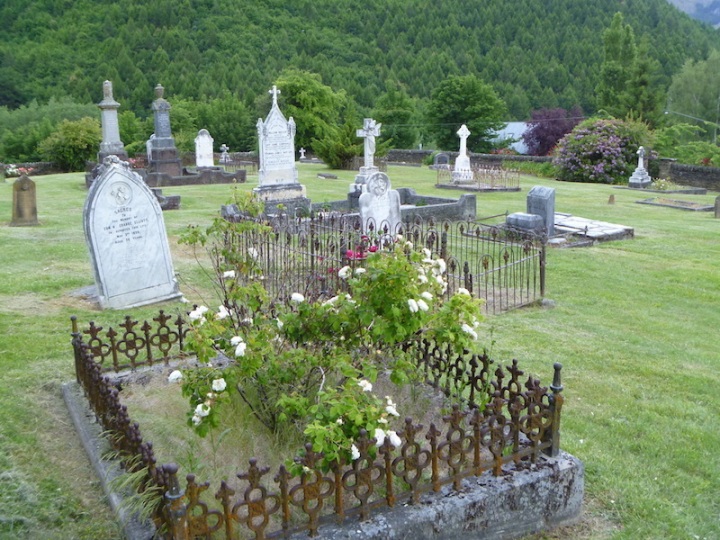 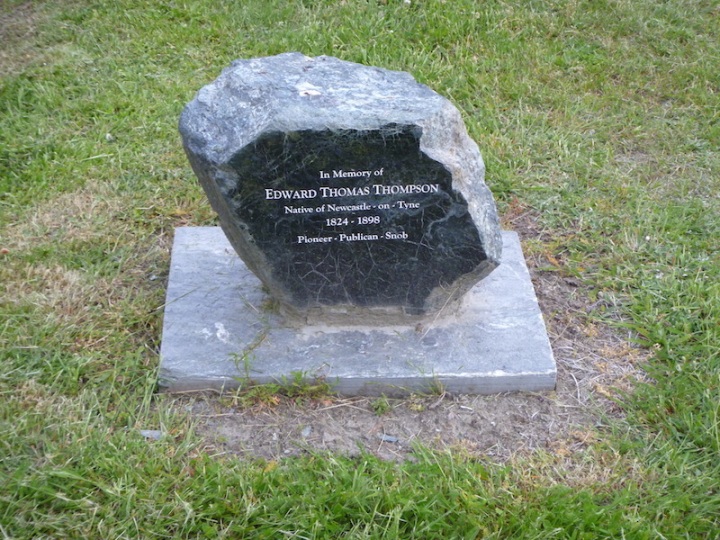