The most holy place in Myanmar is the Shwedagon Pagoda in Yangon.  We got to see it in all its magnificent, scaffolded glory when we visited.  During the cool season, they refresh the gold plate to keep it in tiptop shape.  It was still an amazing site to visit through and as its a very large temple complex, there are plenty of areas to explore, stop and contemplate or dare I say, people watch.

According to legend, it was built 2600 years ago which would make it the oldest Buddhist stupa in the world.  Historians and archaeologists disagree and say its was built in the 6th-10th century and its been rebuilt and added upon numerous times over the years.  Either way, its pretty darn old.

The day of the week in which a Myanmar Buddhist is born, is very important within their faith, so you see at the various day of the week shrines, people pouring water over the statues while they pray.

In terms of visiting, its open most days 4am until 10pm and well worth a visit. Also if you can, try to do a night time visit or at least take a walk past after dark while its lit up.  Its beautiful.  We also saw thousands of bats leaving the area at dusk one evening which looked like they may have come from within the complex or possibly the park nearby.

Entrance fee is $US8 for foreigners.  I assume locals get in for free or a lesser charge.  There are also donation boxes available around the complex for its upkeep.

As it’s a religious site, you should dress conservatively, as you should for the whole country – long pants and t-shirt with sleeves to the elbow.  You will also need to be barefoot (no socks) and can leave footwear in a locker or similar. 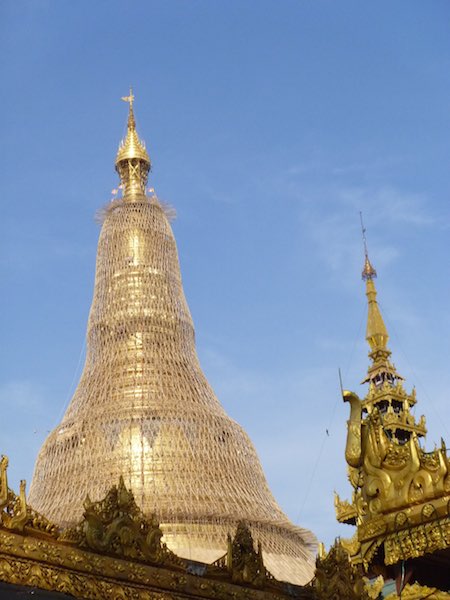 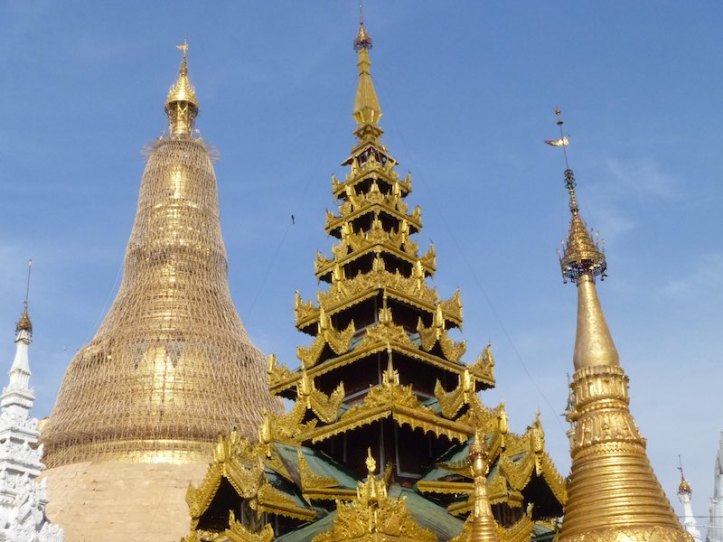 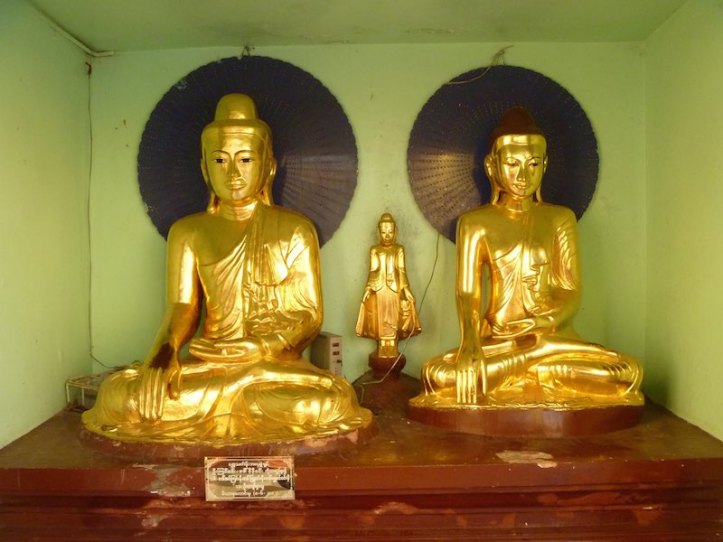 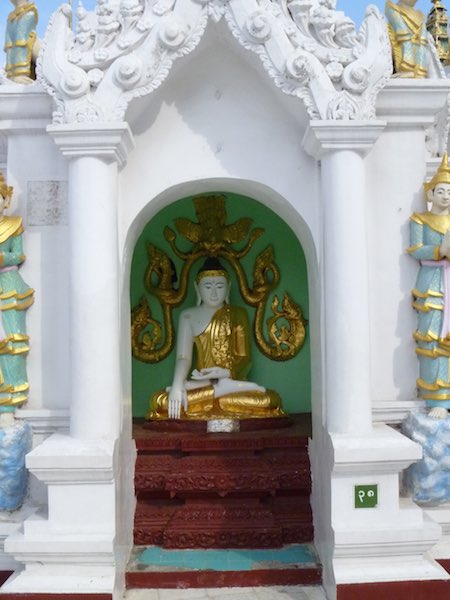 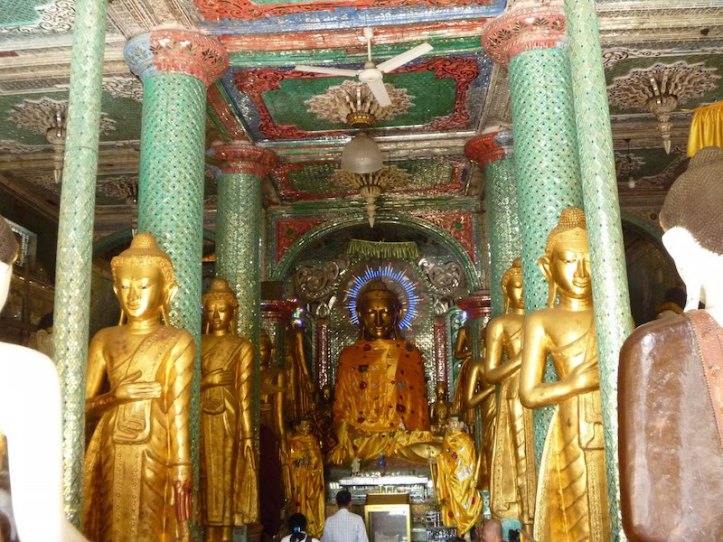 My Tweets
When you get too hot after sentry duty, it helps to lay on your buddy to cool down #australiazoo
Having fun with a Kowakian Monkey-Lizard #disneyworld #galaxysedge
The backward section of Frozen Ever After #epcot #disneyworld
Those poor unfortunate souls (who stay offsite) #disneyworld #disneyvillains
For your future enjoyment - what will be the Tron ride #magickingdom #disneyworld
Taking advantage of EMH mornings. Getting up early sucks but fighting crowds later sucks more #Disney #magickingdom
Spaceship earth - beautiful on the outside but now very dated inside. #epcot #disneyworld
It was exciting to see what is coming to Epcot and cool to also see where it’s come from on its journey #epcotforever #disneyworld
Spotted a Snipe at Disney’s Animal Kingdom #kevin #disneyworld