On Wednesday night we bought home our 3rd dachshund to the family.

Grandma took Alice and Celia to the park while we picked her up from the airport.

Sugar was very timid and anxious after her flight from the North Island, but the introductions in the park were a non-event with Alice and Celia being thrilled to see us and completely ignoring Sugar.

Cats were an unknown, and I can now categorically state that cats are dicks.  Buster and Meeko have spent the last few days doing all they can to tease, torment and generally get up in her face.  She’s been so good with them and only a occassional chase when overly provoked.

She’s a bit bigger than Alice and Celia so she might try to establish herself as pack leader over Alice.  Thus far Alice isn’t having a bar of it.

Also she’s a dog with a faulty gyroscope.  One touch and she’s on her back waiting for a belly rub.  Broken…. 🙂 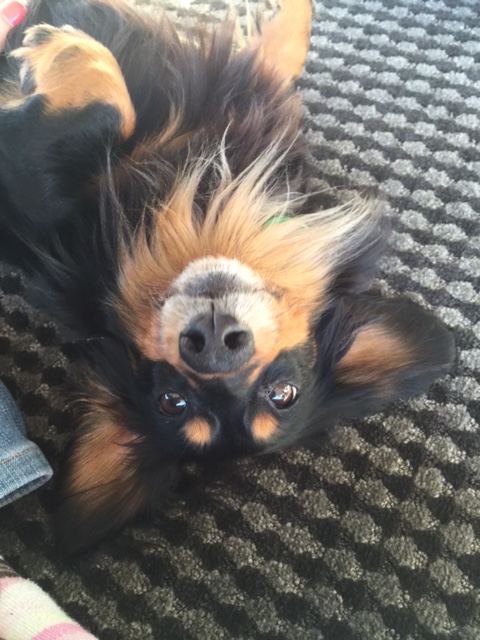 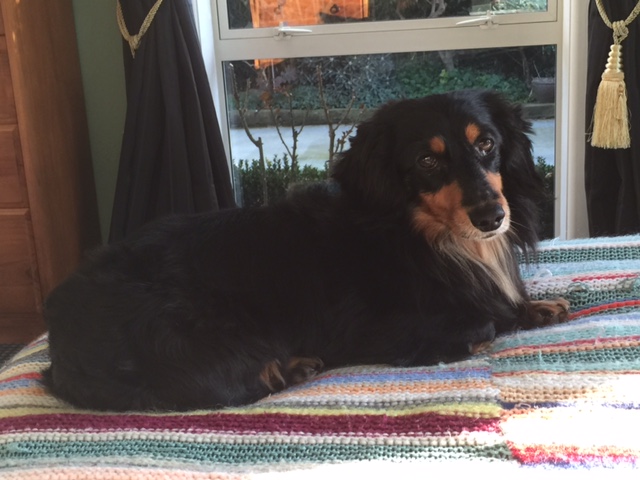 8 thoughts on “Pour some Sugar on me”