It wouldn’t be Walt Disney World without extensive shopping experiences and the Germany Pavilion is no exception.

Apparently in Germany they celebrate Christmas year round which is why they have a number of Christmas trees and dozens of decorations to choose from – even though we visited in September. 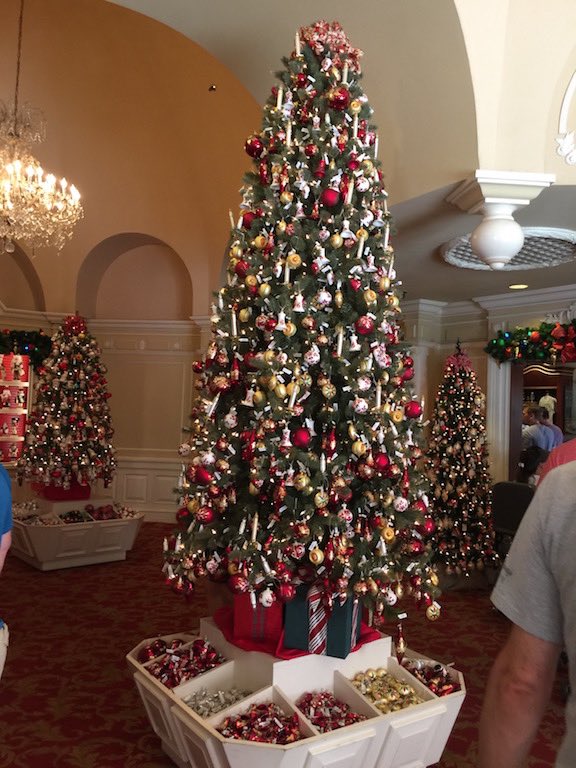 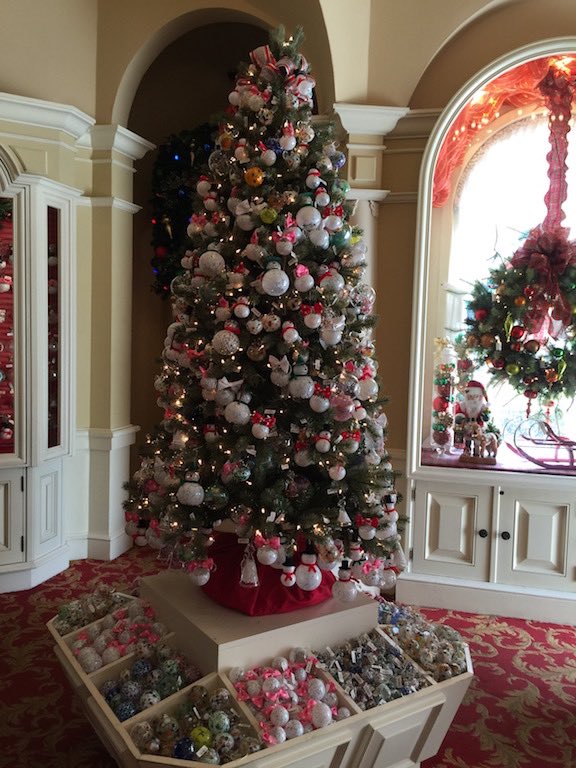 This is also where they have the mysterious pickle tree.  Legend has it that Germans have a tradition of “hiding the pickle” and the person that finds its, presumably on the Christmas tree, receives a reword or good fortune.  However this is apparently bullshit according to Wikipedia and it’s actually an American traditional dating from the 19th century.  However Disney are happy to promote this bogus German tradition and further enhance this urban legend.

And it wouldn’t be Germany without steins, beer and Oktoberfest and the associated goodies to go with it, including more alcohol. 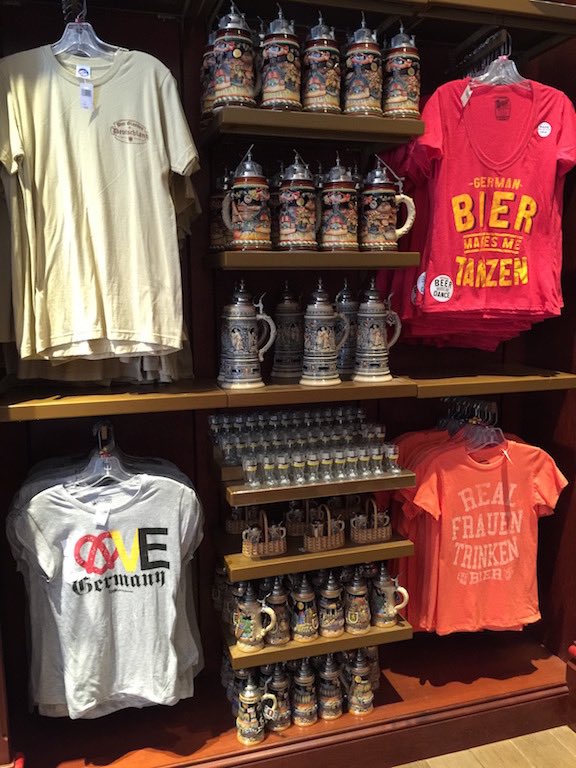 You can also get glass figurines and watch the glass makers actually making the items.

There is also a toy shop selling bears, dolls, Steiff bears and plush.

I find these unstuffed Steiffs plush a little disturbing.  Hmmm, perhaps they are Unsteiffs?

Plus, perhaps the greatest German toy known to the rest of the world… Playmobil!

Then there is a the array of German sweets and candies.  Note the Swiss Toblerone. 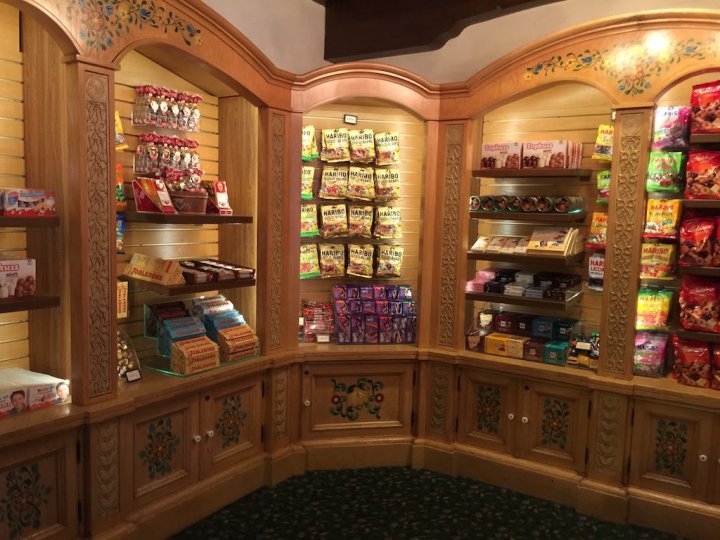 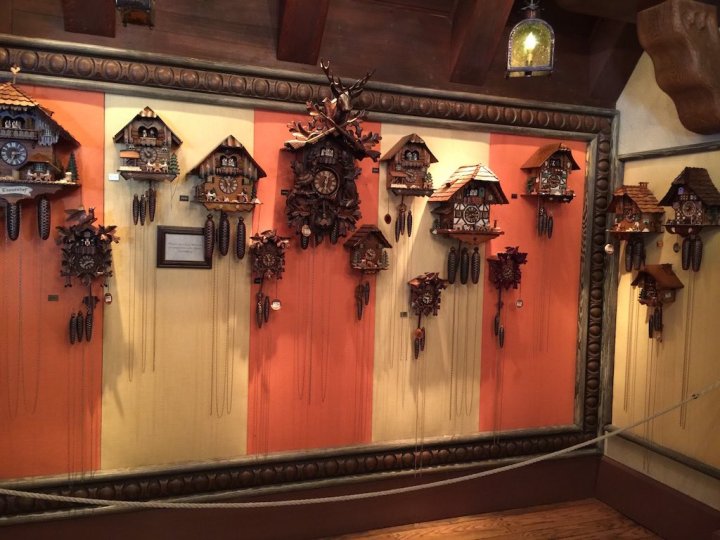 Then for the soccer fans, there is all the German soccer gear…

Including this rather awesome hat! (old lady not included)

2 thoughts on “Shopping at the Germany Pavilion at Epcot”