Noumea, New Caledonia – capital city of French Polynesia.  Personally there are only so many white sandy beaches and tropical sunsets a girl can stand when doing a cruise…  So for our stop in Noumea, we took a step back into history and explored the island’s colonial past.

When you think of penal colonies in this part of the world, you typically think of Australia and the convicts transported there from Britain.

France apparently also had the same idea and shipped off its own convicts to Noumea.

The first convicts arrived in 1864 and over the next 33 years 22,000 prisoners were sent here.  After serving 8 years imprisoned, then a further 8 doing hard labour, they were free to return to France or settle here in Noumea.  However having said that they were free to return, every effort was made to ensure that they didn’t, and infact their extended family was encouraged instead to settle in Noumea with them.

We visited the Chapelle St Thomas built in 1882, the baker’s kitchens and the cell block. 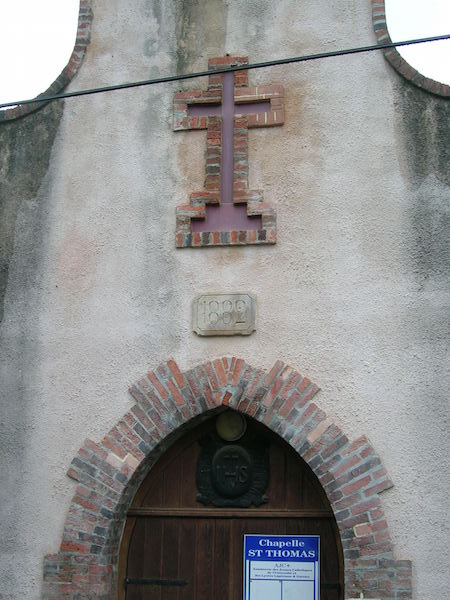 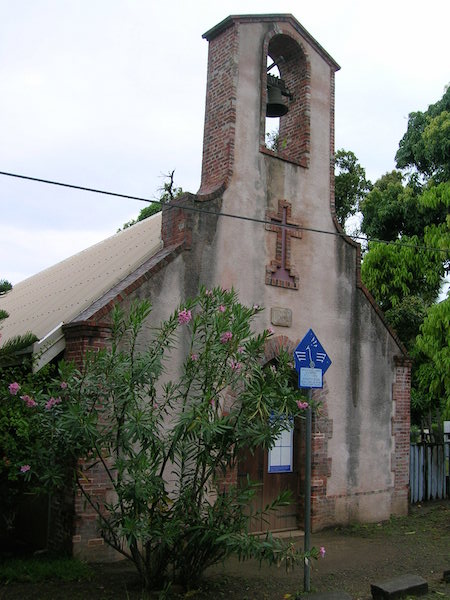 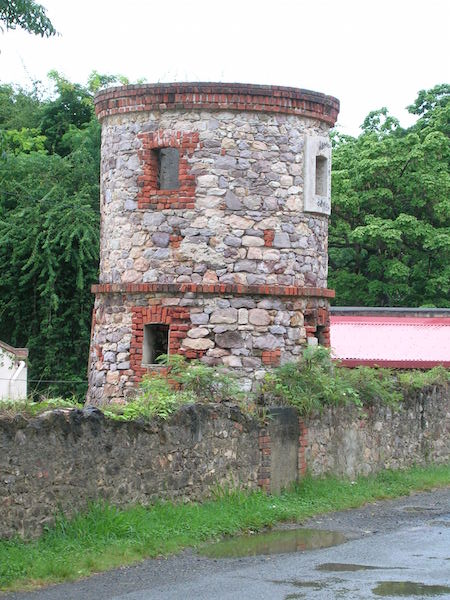 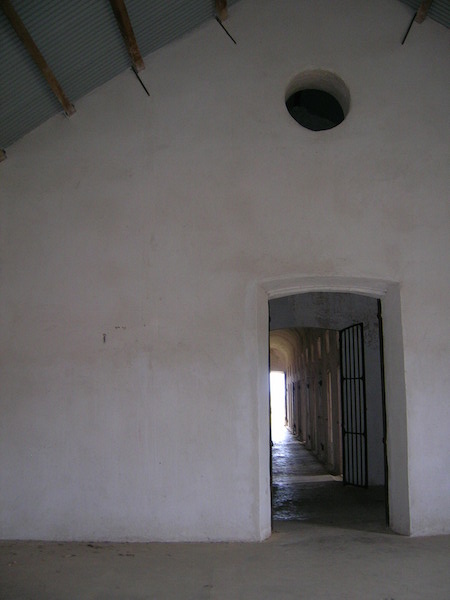 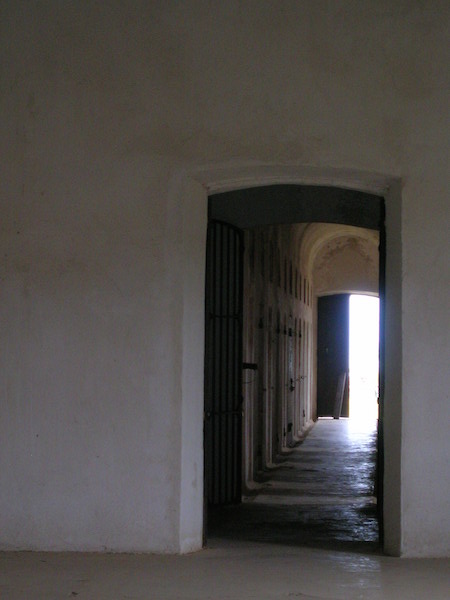 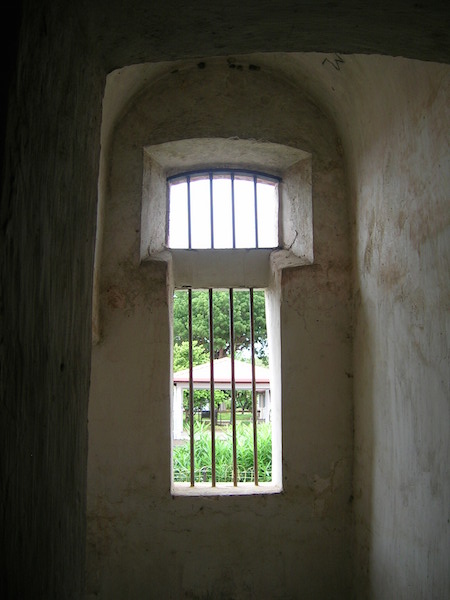 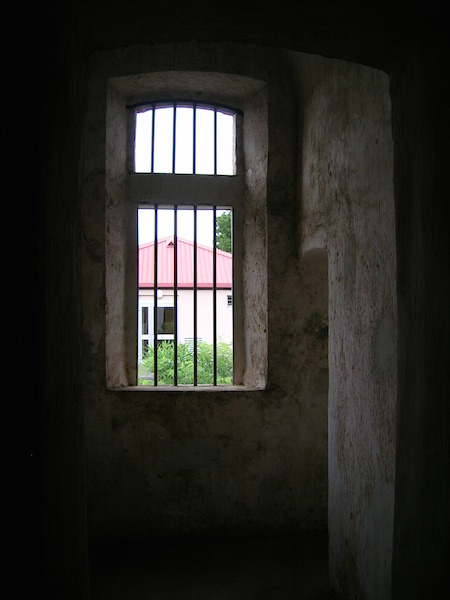