Continuing our walk around the World Showcase at Epcot, we have now left the Mexico pavilion, and we moved on to Norway.  Much of the Norway pavilion has been taken over by Frozen.  This is a huge shame in my opinion, as Frozen is set it a fictional country and last time I looked at my atlas, Norway was indeed a real place.

Our first stop was the Stave Church.  Currently it has a small exhibit about … Frozen, with the references to Scandinavian arts and culture within the movie. 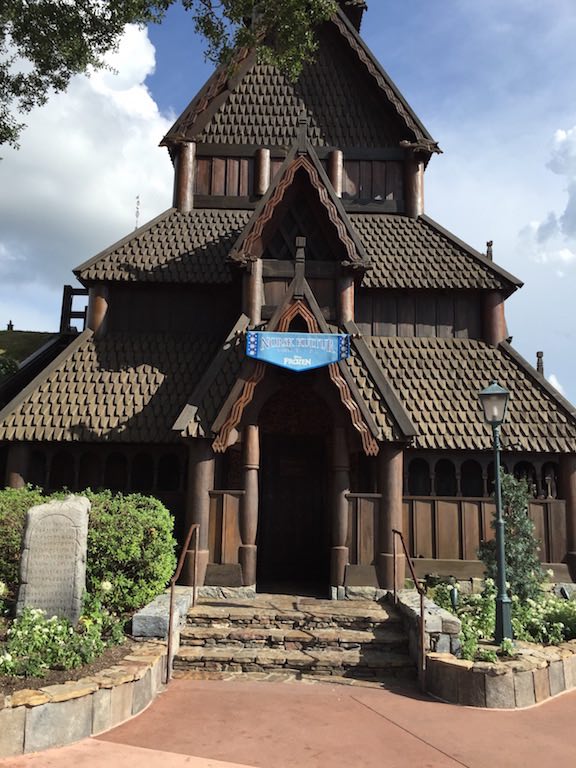 There is a sit down dining restaurant here called Akershaus.  I have no comment about it as I have neither eaten here or been into the restaurant.

The majority of the rest of the pavilion is meant to look like a small Norwegian village, I assume it does look like parts of Norway or at least an idealised Norway, but again, I haven’t been there.

Inside this Norwegian village buildings are interconnecting shops. A future post will cover the shopping, but much like the shopping in the Mexico pavilion, its a selection of items you could buy if you were in Norway (the country). 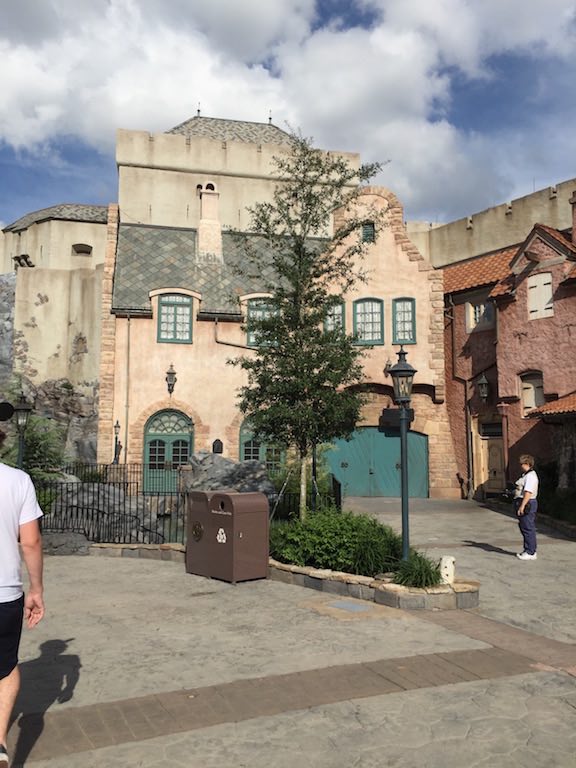 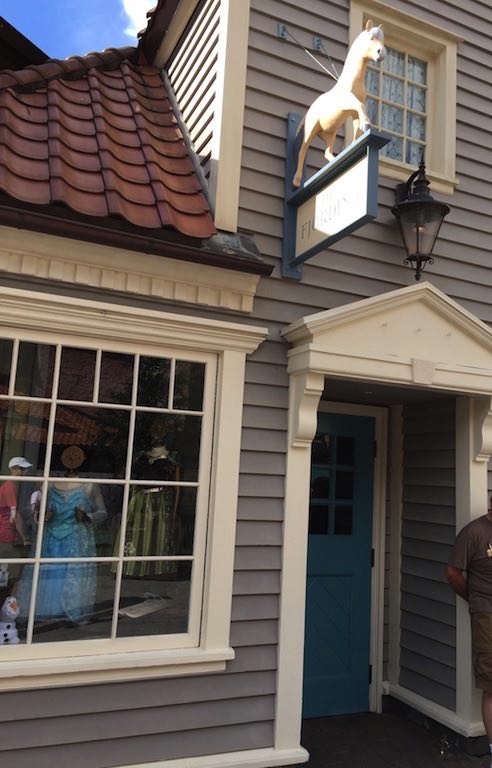 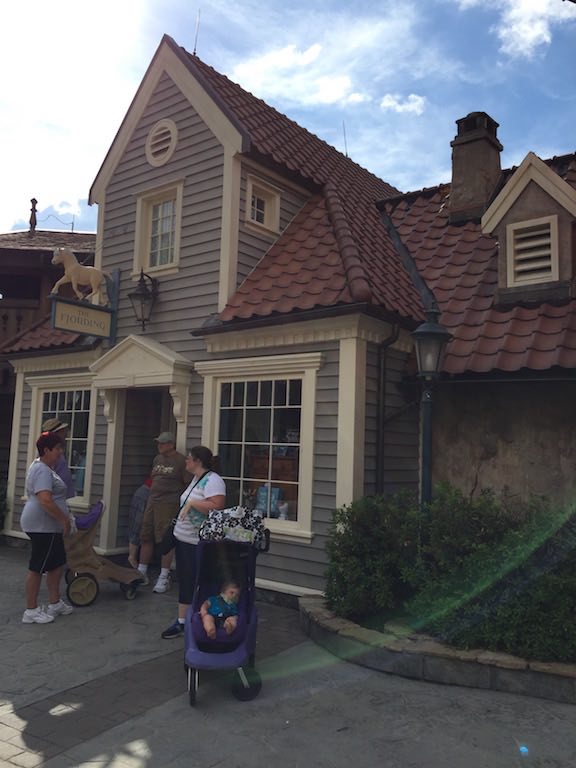 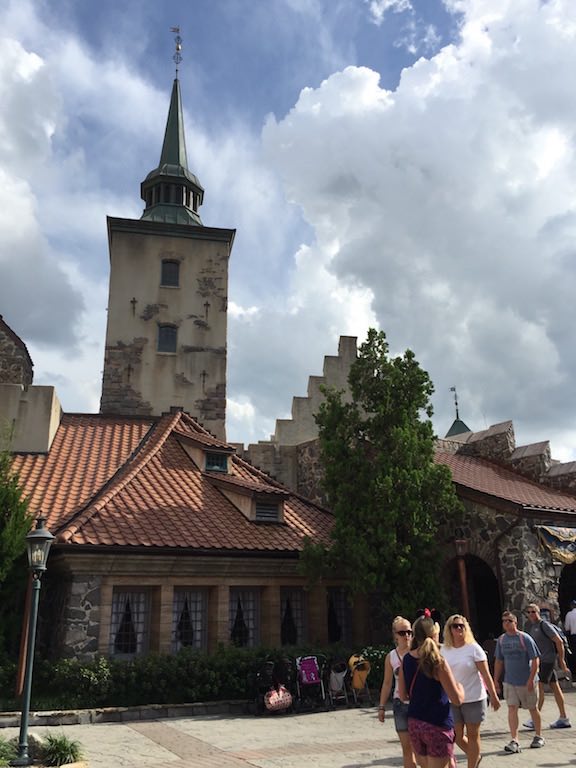 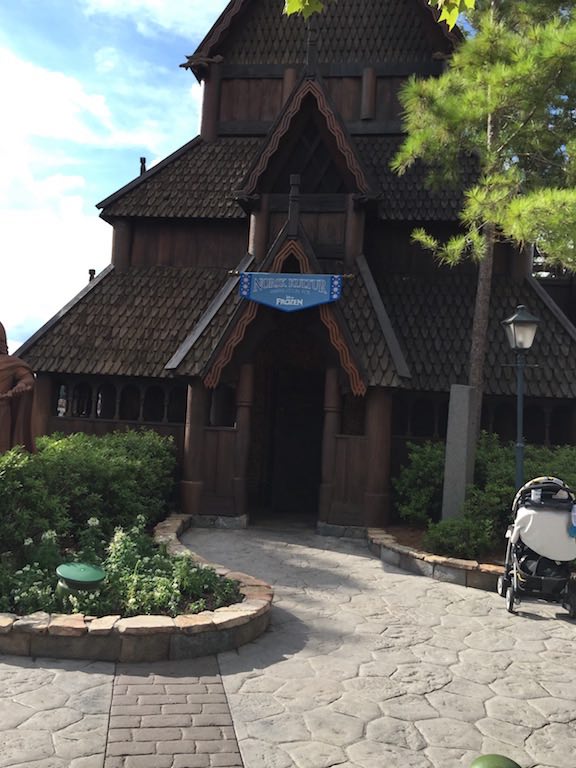 The Norway pavilion is the only other pavilion to house a ride in the World Showcase (the other is Mexico with the Gran Fiesta Tour Starring The Three Caballeros).  The ride is currently under going a major refurbishment and will reopen in early 2016 with a Frozen ride – which I most likely will love and then be annoyed with myself.

6 thoughts on “Norway Pavilion at Epcot”