Dogs in Myanmar for the most part seem to have ok lives. We saw them many times being fed by people and they don’t seem to be scavenging through rubbish like I have seen in some countries. However like many developing countries, vet care is likely non-existent except for perhaps those owned by the very wealthy.

Many had mange, likely fleas & worms and a small handful had visible wounds from fighting, but at the same time most were friendly and we’d often get a wagging tail if we stopped to take a photo.  A handful were timid, but they certainly seemed to be treated nicely by the locals and tourists alike.

In all cases, it’s ok to look but do not touch. They all potentially carry rabies, or a skin condition, such as ringworm, which you could contract through touch.

You will find dogs everywhere in Myanmar, on streets, at pagodas, scrounging for scraps at restaurants, sleeping so you need to walk around them or in shops.

Here are a few we saw on our trip. 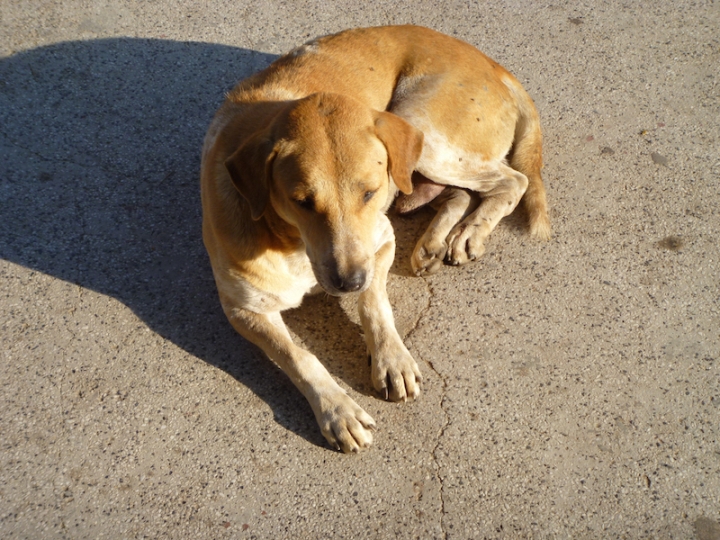 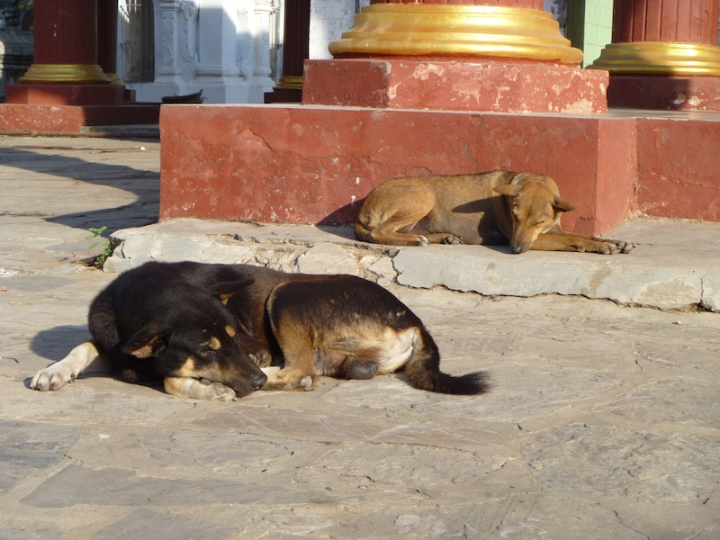 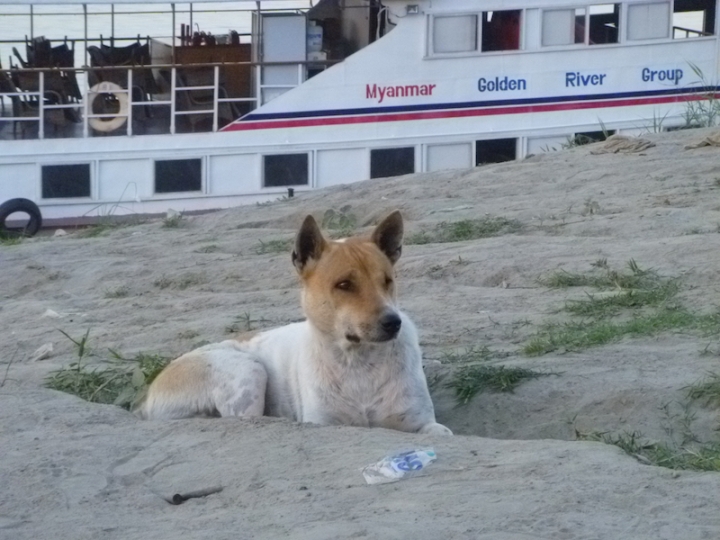 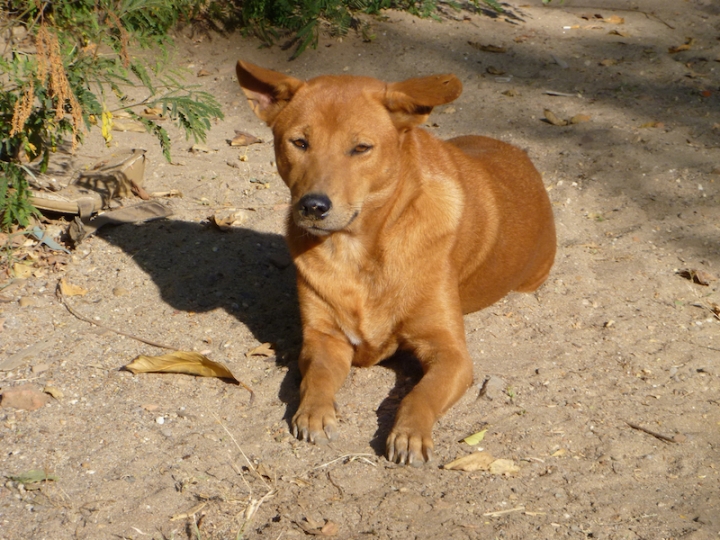 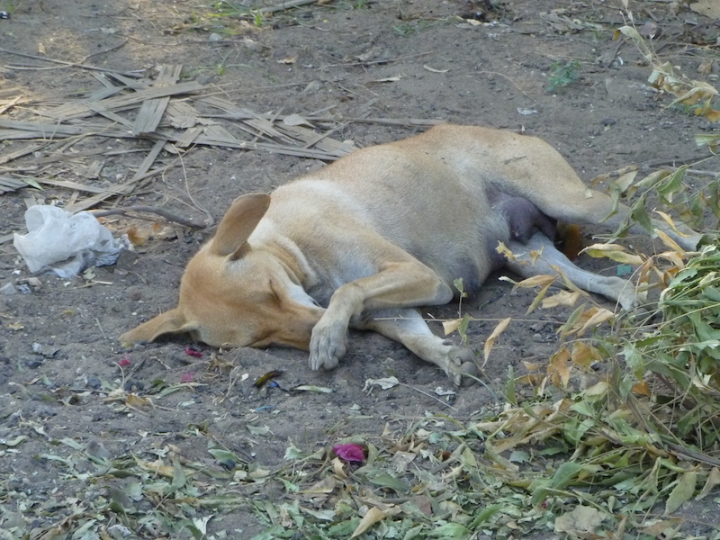 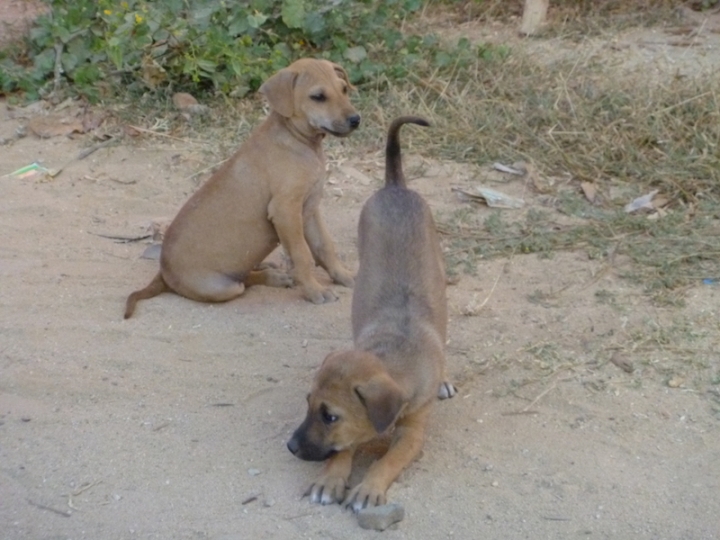 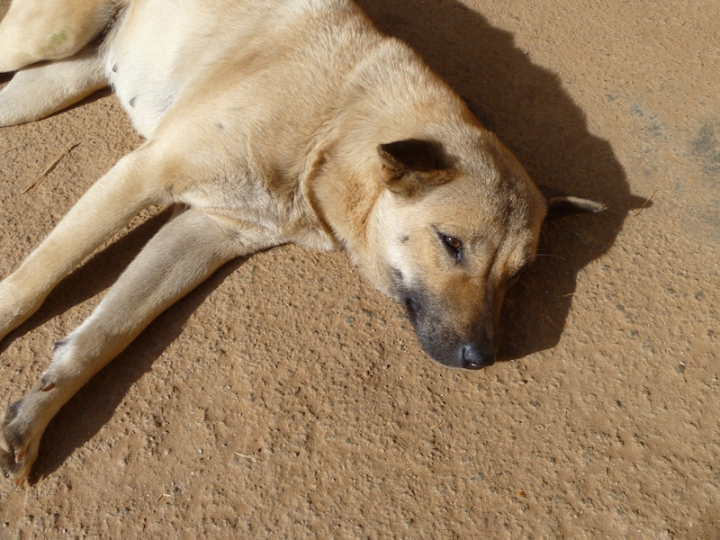 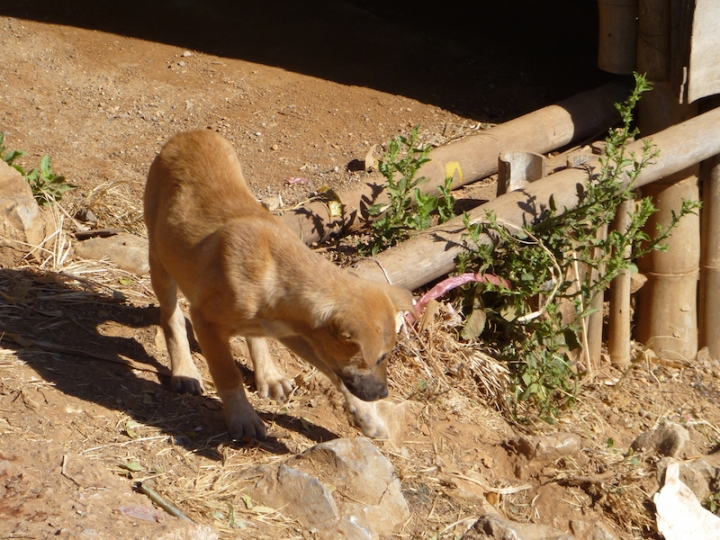 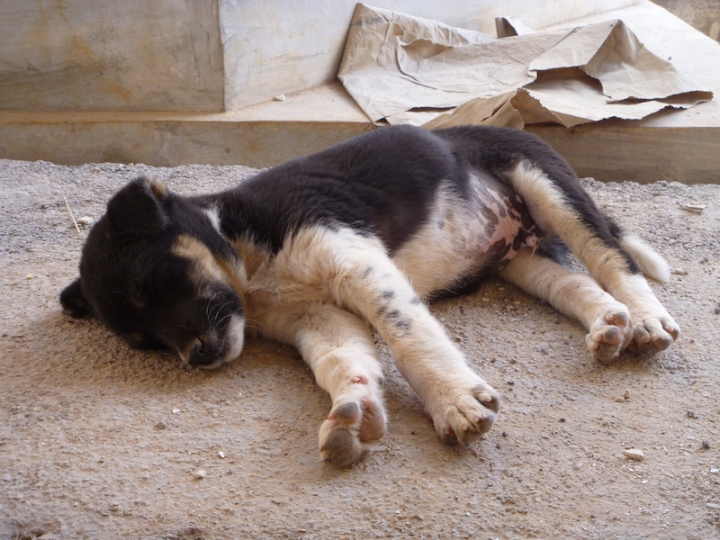 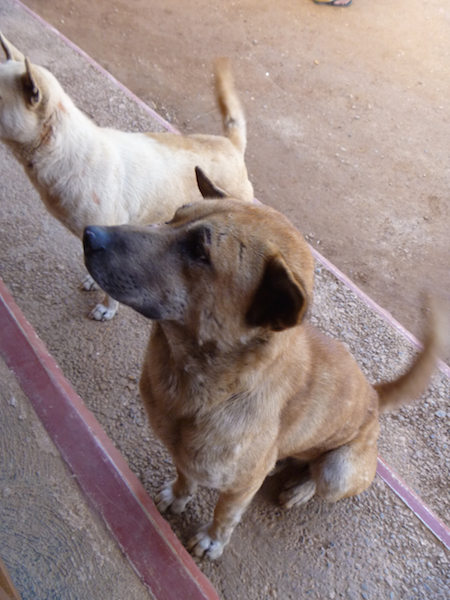 4 thoughts on “Dogs of Myanmar (photos)”